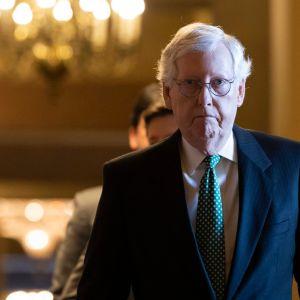 Both Republicans and Democrats have been forced to reconfigure their election strategies only six months before the midterms due to the unprecedented leak from the Supreme Court indicating Roe v. Wade will be overturned.

Many Democrats have made clear they intend to hammer opponents across the aisle on the implications of Roe being overturned and while Republicans have celebrated the decision, several have largely focused on the leak and others have been reluctant to press the abortion issue.

The Republican campaign strategy has instead emphasized other issues ahead of the midterms, such as increased prices due to inflation and the ongoing energy crisis.

“The top issue is still inflation. People are worried about the rising cost of gas and rising prices at the grocery store. That is what is affecting people’s everyday lives,” Torunn Sinclair, national press secretary for the National Republican Congressional Committee, told The Daily Caller News Foundation.