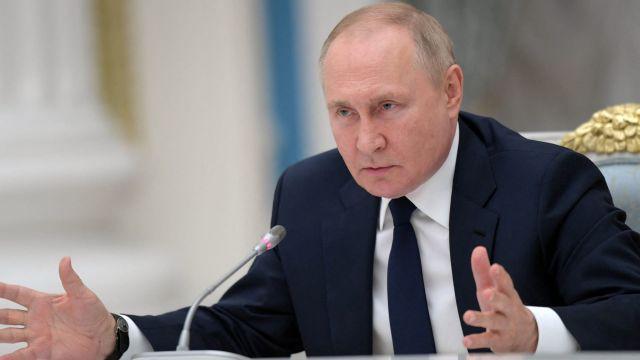 Russia is facing “economic oblivion” in the long term because of international sanctions and the flight of businesses, several economists have said.

The International Monetary Fund last week upgraded Russia’s gross domestic product estimate for 2022 by 2.5 percentage points, meaning the economy is now projected to contract by 6% this year. The IMF said the economy seemed to be weathering the barrage of economic sanctions better than expected.

The Central Bank of Russia surprised markets in late July by cutting its key interest rate back to 8%, below its prewar level, citing cooling inflation, a strong currency and the risk of recession.

The ruble recovered from historic early losses in the aftermath of the invasion of Ukraine to become a top performer on the global foreign exchange market this year, prompting Russian President Vladimir Putin to declare that Western sanctions had failed.