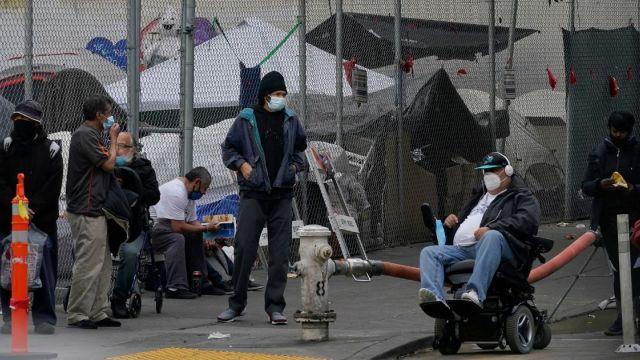 A survey of San Francisco residents conducted over the summer showed that nearly two-thirds of its residents believe the city is going downhill.

The SF Next survey conducted by the San Francisco Chronicle found that 65 percent of respondents said the city is worse now than when they arrived.

According to the Chronicle, 37 percent of those participating said they would leave the city within three years.

The survey found that 78 percent of those between 50 and 65 who participated said the city had grown worse. Among those who arrived in the city before 2009, 69 percent said it was deteriorating.