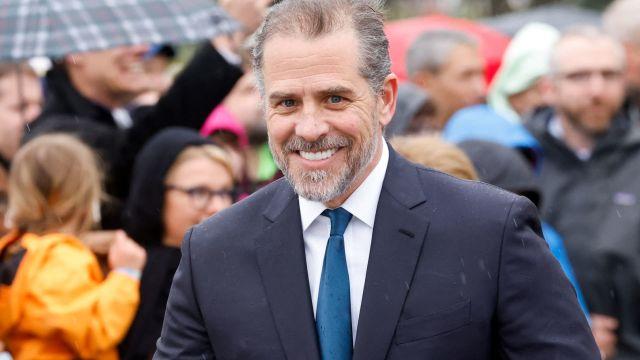 More than 30 Senate Republicans asked Attorney General Merrick Garland on Monday to give the federal prosecutor who has been investigating Hunter Biden for several years “special counsel protections and authorities.”

The group, which includes Senate Minority Leader Mitch McConnell of Kentucky, wrote in a letter to Garland that the move is warranted because the criminal investigation involves President Joe Biden’s son. They also contended it would “avoid the appearance of impropriety.”

If Garland honors the request, it could give Republicans and Democrats in Congress insight into the grounds for any future decision by Weiss on whether to prosecute Hunter Biden. Lawmakers might not otherwise get that justification if Weiss is not granted special counsel status.