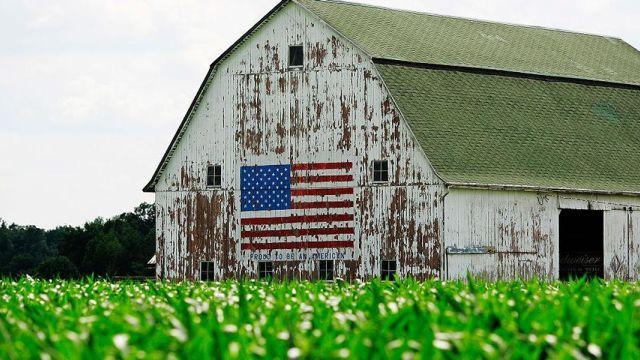 On August 2, Senators Tom Cotton (R-Ark.) and Tommy Tuberville (R-Ala.) introduced a bill with the aim of preventing members of the Chinese Communist Party (CCP) from purchasing any land in the United States.

The bill, Securing America’s Land from Foreign Interference Act, comes months after a similar bill (H.R.7892) was introduced into Congress on May 27, 2022, by Rep. Dan Newhouse, entitled Prohibition of Agricultural Land for the People’s Republic of China Act.

Cotton’s and Tuberville’s bill is, in part, a response to a report issued by the U.S. Department of Agriculture in 2020 indicating that “foreign persons held an interest in nearly 37.6 million acres of U.S. agricultural land.” They note in their announcement that “approximately 14 states have some level of foreign ownership restriction yet there are no federal restrictions on the amount of private U.S. agricultural land that can be owned.”