Several Trump-Backed Candidates Win Primaries, Others Too Close to Call 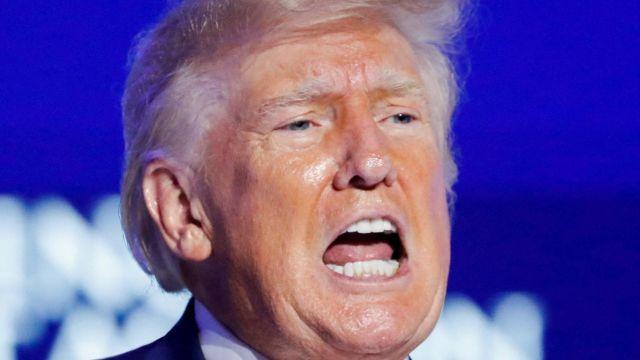 Several Trump-backed candidates came out ahead in Tuesday’s primaries, with some races notching wins for the former president as he publicly eyes a 2024 run.

One of the most notable wins for Trump came in Michigan, where his endorsed candidate John Gibbs defeated Republican Rep. Peter Meijer, who voted to impeach Trump in 2020. Gibbs previously worked under Trump as the acting assistant secretary in the Department of Housing and Urban Development, and backs the former president’s unfounded claims that the election was stolen.

Meijer is the second House Republican who voted for Trump’s impeachment to lose a primary, with the first coming in June after Trump-endorsed state Rep. Russell Fry beat out South Carolina Rep. Tom Rice.