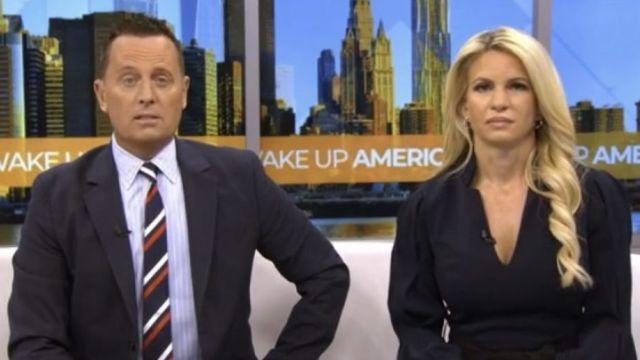 Grenell said the media caters to identity politics by refusing to cover Jean-Pierre’s performance as press secretary because of her race and gender.

“I got to go back to the fact that this White House press secretary is terrible. And yet we won’t talk about it in the media or in Washington D.C. because she’s black and lesbian,” Grenell said.

PREVIOUSUS Home Sales Decline for Seventh Straight Month TO HOME PAGE NEXTMichelle Malkin: 'It's Both Parties - They're All Open-Borders Hypocrites'