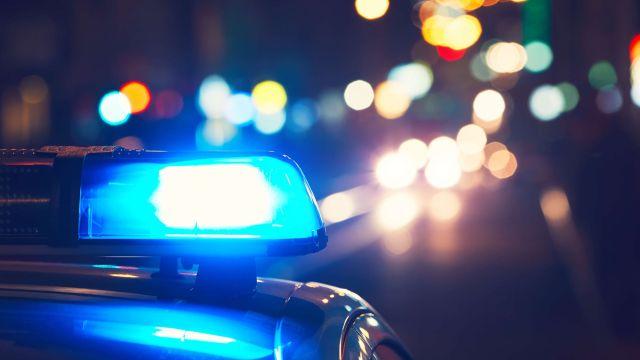 In six of America’s largest cities, the rate of violent crime is already well on track to surpass previous record highs reached in 2021, with six months still left to go in the year 2022.

As reported by Fox News, the cities of Atlanta, Baltimore, Los Angeles, New York, Philadelphia, and Washington D.C. are all seeing even greater numbers of violent crime than last year. The largest increase is in New York, the largest city in America, with a 25.8 percent spike in crime compared to the same time in 2021. Violent crime is generally described as including the acts of homicide, assault, robbery, and rape; homicides in particular have been on the rise, with a 30 percent increase from 2019 to 2020, followed by an additional 5 percent increase from 2020 to 2021.

In the other five cities, the rates of violent crime rose compared to last year by: 12 percent in Washington D.C., 8.6 percent in Los Angeles, 7 percent in Philadelphia, 6.1 percent in Baltimore, and 5.5 percent in Atlanta.