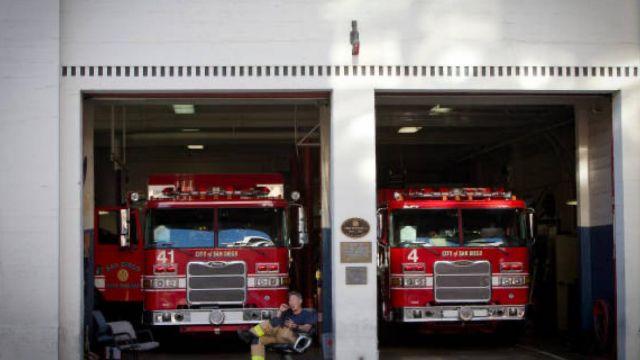 The San Diego Sheriff’s Office said the small jet was heading to Gillespie Field when it ran into power lines during a rainstorm and broke apart.
There were no survivors, though the total number of victims was not immediately released.
There were no injuries on the ground, but about 600 homes lost power, officials said.
Officials from the Federal Aviation Administration and the National Transportation Safety Board were notified to begin an investigation.
read full article