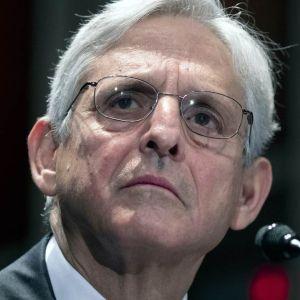 From TownHall — posted 2 weeks ago

Despite Attorney General Merrick Garland assuring members of Congress under sworn testimony that the Department of Justice was not using its resources to target concerned parents, according to whistleblowers, the FBI has labeled dozens of investigations into parents concerned over mask mandates as well as state officials opposing vaccine mandates with a threat tag.

The investigations came as a result of Garland’s Oct. 4, 2021, memo directing the FBI to address the threat from concerned parents, following a request from the National School Boards Association.

“By October 20, the FBI had operationalized your directive,” Reps. Jim Jordan (R-OH) and Mike Johnson (R-LA) wrote in a letter. “In an FBI-wide email, the FBI’s Counterterrorism Division and Criminal Division announced the creation of a new threat tag—EDUOFFICIALS—and directed all FBI personnel to apply it to school board-related threats.”

According to the whistleblowers, the Republicans said that investigations under this category were active in every region of the United States.