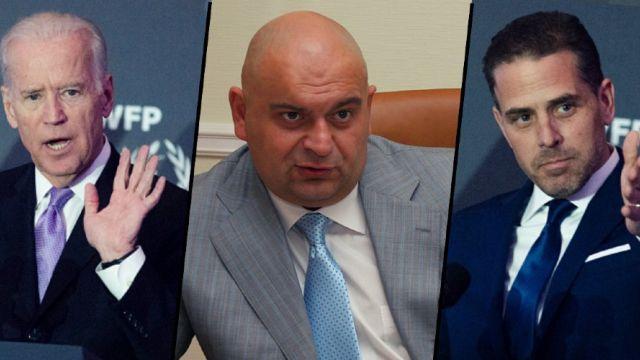 Newly discovered emails prove beyond all doubt that the “true purpose” of Hunter Biden’s lucrative deal with a Ukrainian energy company was for Hunter to get “high-ranking US officials” to visit Ukraine and persuade the nation’s leaders to “close down” all criminal “cases/pursuits against” the firm’s primary owner, a notoriously corrupt oligarch with ties to Russia.

Documentation of this illegal scheme begins with a widely overlooked email on Hunter’s laptop in which a top executive of the Ukrainian firm describes the plan. Now, emails uncovered by Just Facts prove that Hunter and his partners:

Just one month later, then-Vice President Joe Biden did exactly what those emails specified by visiting Ukraine and threatening to withhold U.S. aid unless the prosecutor investigating Hunter’s cash cow was fired. Moreover, Biden did this by going after two “key targets” identified in the emails: the “President of Ukraine” and the “Prosecutor General.”