Stacey Abrams Claims ‘There Is No Such Thing as a Heartbeat at Six Weeks; It Is a Manufactured Sound’ to Dupe People 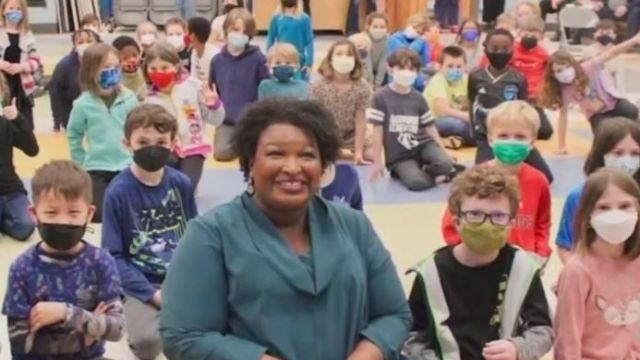 The sound of the heartbeat of an unborn child at six weeks of pregnancy isn’t real, but actually a hoax perpetrated to give men power over women’s bodies, Georgia’s Democrat gubernatorial candidate Stacey Abrams claimed earlier this week.

Abrams touted her conspiracy theory while speaking an event at the Ray Charles Performing Arts Center in Atlanta on Tuesday:

“There is no such thing as a heartbeat at six weeks. It is a manufactured sound designed to convince people that men have the right to take control of a woman’s body.”

However, even what is considered the nation’s largest abortion mill, Planned Parenthood, has previously acknowledged that there’s a beating heart at six weeks, National Review notes:

“[J]ust months ago the website of Planned Parenthood said a ‘very basic beating heart and circulatory system develop’ during the fifth to sixth week of pregnancy.’”