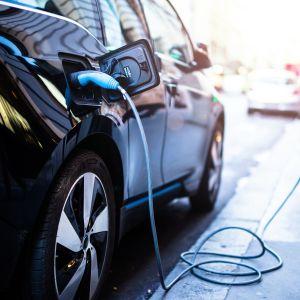 A recently published study found that over 27 percent of electric vehicle charging stations in San Francisco were not working as intended. This comes at a time when gas prices are at an all-time high in many states and the Biden administration has been encouraging consumers to switch to electric vehicles in their hesitancy to expand fossil fuel production.

The study was conducted by a retired bioengineering professor at the University of California Berkeley, David Rempel, along with the help of volunteers from Cool the Earth, a non-profit dedicated to reducing global carbon emissions. To assess the reliability of public electric vehicle charging stations, Rempel and his team evaluated 181 public charging stations around the city which contain a total of 657 charging plugins.

It was found that 22.7% of electric vehicle plugins were non-functioning or unresponsive due to blank screens, payment system failures, network failures and broken charging connectors. For a charging station to be evaluated as functional, it had to charge a vehicle for 2 minutes or must already be in use by a customer.

The team even included a second evaluation where 10% of the unresponsive charging stations were re-visited for a second test 8 days after the initial study was conducted, and no change in functionality was observed. Another 4.9% of electric vehicle charging stations had to be classed as inoperable simply due to the charging cable being too short to connect to the vehicle.