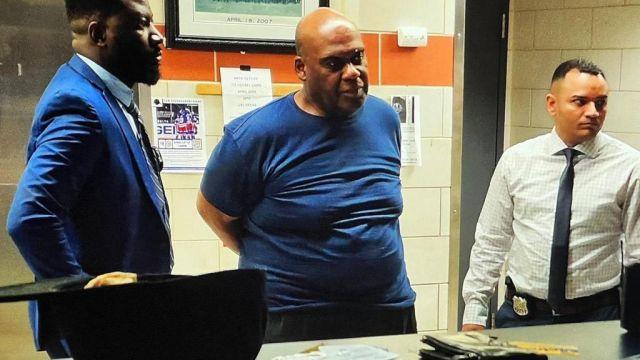 The madman who turned a New York commute into a bloody terror when he opened fire inside a crowded subway car called Crime Stoppers on himself Wednesday morning — then calmly went for an afternoon stroll through the East Village.

“A call came into Crime Stoppers… The guy says, ‘You know I think you’re looking for me. I’m seeing my picture all over the news and I’ll be around this McDonalds,’” a law-enforcement source told The Post of the bizarre moment Frank James called cops on himself.

“So the unit responds and he’s not at the McDonalds so they start driving around and see a man who fits the description. When they take him into custody they find his Wisconsin driver’s license.”

A couple independently said they called 911 when they spotted the alleged shooter walking around the Village and the NYPD swooped in shortly after.