Ten Senate RINOs Poised to Sell Out Fourth, Fifth Amendments to Get to the Second 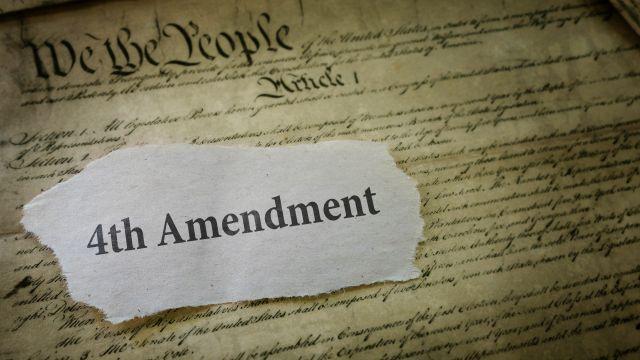 I am pleased Congress is on the path to take meaningful action to address gun violence for the first time in nearly 30 years.

This bill is real progress. It will save lives.

He has the support of 10 Republicans (In Name Only):

They all will violate their oaths of office in order to pass what is laughingly called the Bipartisan Safe Communities Act. It should be, and more accurately would be, called “The Bipartisan Fourth and Fifth Amendment Sellout Act to Destroy the Second Amendment.”