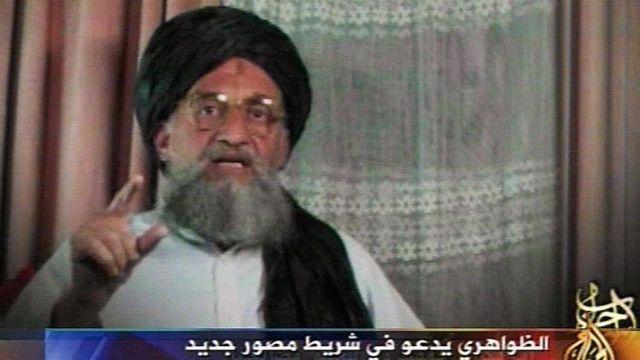 The United States carried out a successful counterterrorism operation to kill top Al Qaeda leader Ayman al-Zawahiri over the weekend.

But terrorism experts quickly pointed out the glaring problem with the operation: al-Zawahiri was targeted while standing on the balcony of a house in Kabul, the capital of Afghanistan, the country in which Americans died for 20 years before President Joe Biden’s disastrous withdrawal one year ago.

According to expert terrorism analyst Bill Roggio, the narrative that al-Zawahiri’s death was a counterterrorism success “masks the undeniable truth that Taliban-controlled Afghanistan is a safe haven for Al Qaeda.”