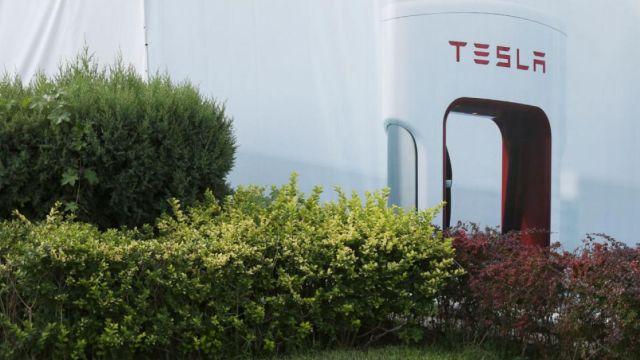 Tesla said Thursday it will recall over one million vehicles after discovering automatic windows could pinch somebody’s finger when being closed.
The electric-vehicle company intends to fix the problem with an online software update, instead of making owners come to a dealership-service center.

Tesla says in documents posted by U.S. safety regulators that the automatic window reversal system may not react correctly after detecting an obstruction, according to the Associated Press.

In the documents, Tesla also said it was not aware as of mid-September of any warranty claims or injuries due to the problem.

PREVIOUSHurricane Fiona Heads to Bermuda, Up to 8 Dead in Puerto Rico TO HOME PAGE NEXTFreedom Caucus yet to Back RINO McCarthy as Next House Republican Speaker