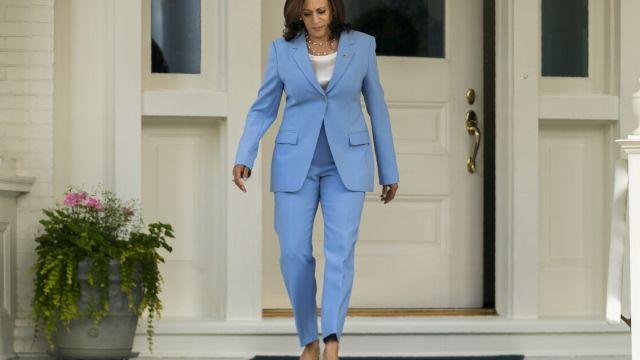 Two busloads of migrants were dropped off by a metro bus stop near Vice President Kamala Harris’s official residency in the Naval Observatory during the brisk early morning hours Thursday.

Texas Gov. Greg Abbott’s administration approved the drop-off following her controversial assertion that the United States-Mexico border was “secure” during a recent interview. The Lone Star State’s morning surprise to Harris was intended to belie her claim and bring the problem she is ignoring to her doorstep, a source told the Washington Examiner.