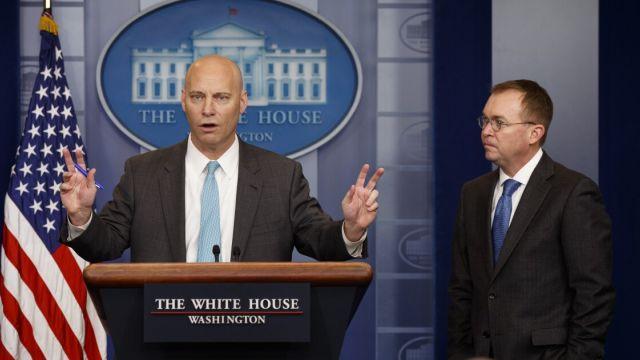 Former President Donald Trump’s contention that he could declassify material “even by thinking about it” is “absurd,” according to a top adviser to former Vice President Mike Pence.

Marc Short, the former chief of staff to the ex-vice president, shrugged off Trump’s claim about presidential declassification powers and noted that Pence never operated under that premise.

“That’s absurd, obviously,” Short told CBS News. “And I think it would make it very difficult for the intelligence community to have a classification system if that was the case.”

During an interview Wednesday, Trump asserted once more that he declassified material seized from Mar-a-Lago. Critics have argued while presidents have broad discretion to declassify material, they must follow a process.