Unhinged Whoopi Lectures San Francisco Archbishop Over Pelosi Communion Denial: 'That Is Not Up to You to Make That Decision' 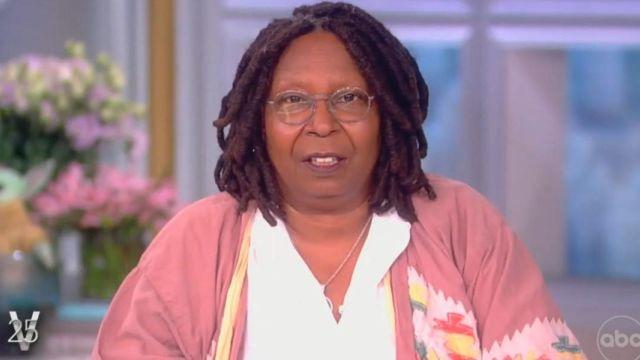 Whoopi Goldberg, co-host of “The View,” lectured the Catholic archbishop of San Francisco on Monday about what is and is not his job after he announced that House Speaker Nancy Pelosi is to be denied Holy Communion in his archdiocese because of her support for abortion rights.

“The abortion rights battle is starting to blur the lines between church and state. The archbishop of San Francisco is calling for Speaker Nancy Pelosi to be denied receiving communion because of her pro-choice stance. He’s one of the priests who also called president Biden to be denied sacrament,” Goldberg said at the beginning of the segment.

“This is not your job, dude!” she furiously exclaimed. “That is not, you can’t, that is not up to you to make that decision.”