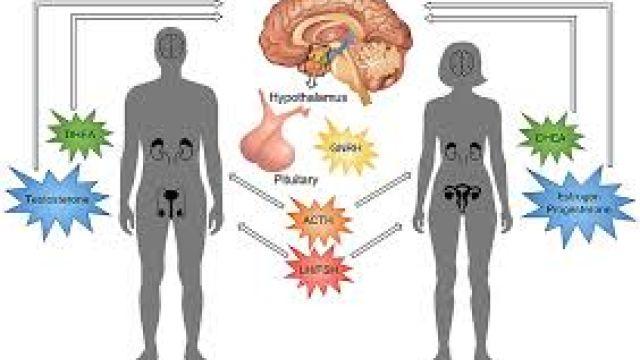 Dr. Christiane Nüsslein-Volhard, director emeritus at the Max Planck Institute for Developmental Biology, won a Nobel Prize in Physiology or Medicine in 1995. As a biologist, she has long studied DNA, biochemistry, and embryonic development.

On August 22, Emma, Germany’s leading feminist magazine, published Chantal Louis’ interview with Nüsslein-Volhard, in which the biologist both attacked core claims advanced by trans activists and criticized their anti-scientific basis.

Suggesting that an ignorance of basic biology may be to blame for the “unscientific” claim that there are many genders, Nüsslein-Volhard noted (in German; the following is a Google translation) that “all mammals have two sexes. There’s the one sex that produces the eggs [and] has two X chromosomes. That’s called female. And there’s the other one that makes the sperm [and] has an X and a Y chromosome. That’s called male.”