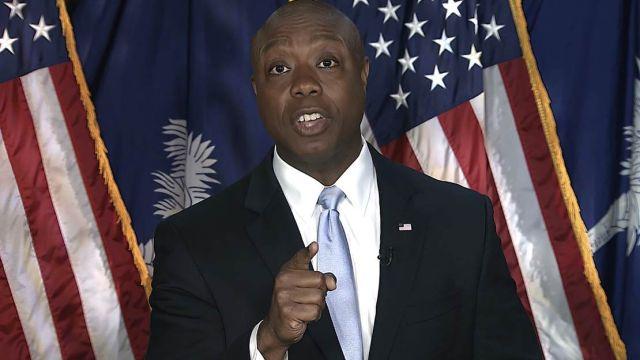 As Republicans go, Sen. Tim Scott is fairly run-of-the-mill. While I don’t agree with the 2024 hype surrounding him, his voting record is solid, he’s had some noteworthy moments, and I’ve never found any reason to oppose him or his ascension within the party

Unfortunately, Scott just lost me with one of the most inexcusable, head-scratching endorsements of the current cycle. Here’s what he put on social media on Wednesday.