Trump Says He Could Declassify Documents ‘By Thinking about It’ 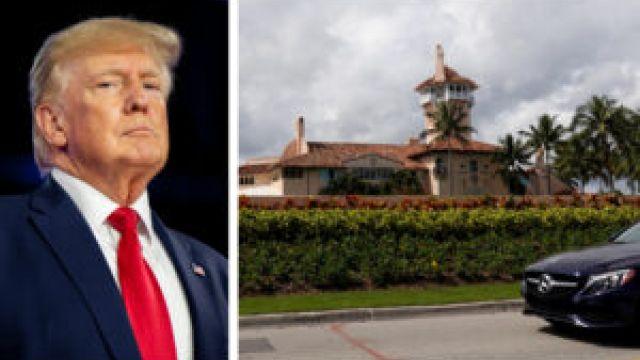 Former President Donald Trump on Wednesday said that he “did declassify” documents at the center of the FBI raid targeting Mar-a-Lago last month.

In an interview with Fox News, the former president said, “Different people say different things but as I understand it, if you’re the president of the United States, you can declassify just by saying it’s declassified, even by thinking about it.”

Prosecutors have said in court filings that some 100 documents that were found at Trump’s Florida home and resort were marked as classified or top secret. The FBI searched his Mar-a-Lago estate after a search earlier this year uncovered the documents.