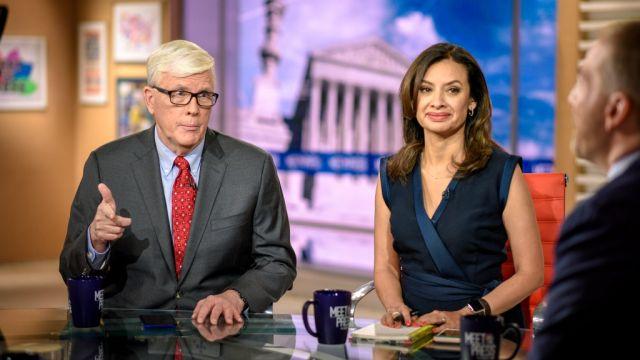 Former President Donald Trump insisted Thursday that he had declassified the trove of documents seized by FBI agents at Mar-a-Lago last month – and warned that if he was indicted for improperly handling government records, “I just think it would just tear this country apart.”

The 45th president also claimed during an interview with radio host Hugh Hewitt that the Justice Department had “no reason” to charge him with any crime “other than if they’re just sick and deranged, which is always possible because I did absolutely, you’ve seen the legal papers, absolutely nothing wrong.”

Federal investigators seized more than 11,000 pages of government records at the Palm Beach, Fla., resort on Aug. 8, including more than 100 documents marked “CONFIDENTIAL,” “SECRET,” or “TOP SECRET” and dozens of empty folders marked with “CLASSIFIED” banners.