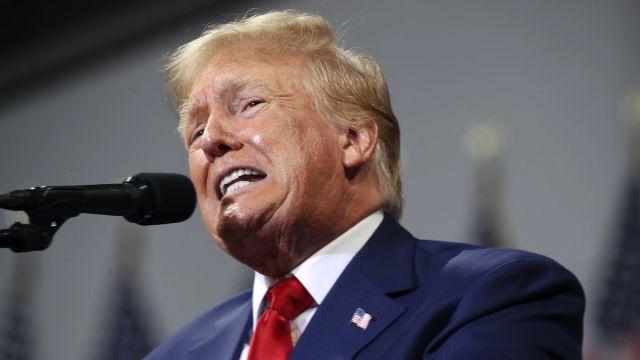 Former President Donald Trump’s lawyers acknowledged in court filings on Monday that the former president could face criminal charges in the investigation into the U.S. government records that he kept at his Florida home at Mar-a-Lago.

U.S. District Court Judge Aileen Cannon allowed Trump to have a special master in the case, and he was given the person he requested, Judge Raymond J. Dearie. Dearie is tasked with reviewing the documents that the FBI seized during their raid on Trump’s home.

Dearie now wants Trump to disclose information about any of the material that he claims that he declassified before he claims it as his personal property, Politico reported. Trump’s legal team now wants Dearie to drop that part of his request.