Jonathan Turley: If It's Illegal to Move Migrants, Biden Is 'Biggest Coyote in History' 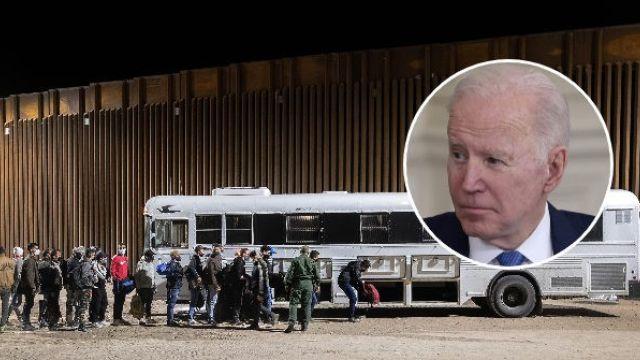 George Washington University Law School professor Jonathan Turley has written that if it is illegal, as some Democrats have alleged, for GOP governors to move migrants across the country, then President Joe Biden is the “biggest ‘coyote’ in history.”

The term “coyote” refers to the smugglers who work for Mexican cartels and who are paid thousands of dollars per migrant to move human beings from points in Central America across the U.S. border, sometimes assaulting and robbing them en route.

Turley published a column Monday in response to calls by California Gov. Gavin Newsom (D) to have Florida Gov. Ron DeSantis (R) arrested for kidnapping after he flew 50 migrants to the wealthy liberal enclave of Martha’s Vineyard last week.

PREVIOUSSen. John Kennedy Says 'We Already Had a Plan to Repay Student Debt; It's Called a Job' TO HOME PAGE NEXTSource Says Gavin Newsom Has Vowed to Run for President Under Likely Condition Biden Does Not