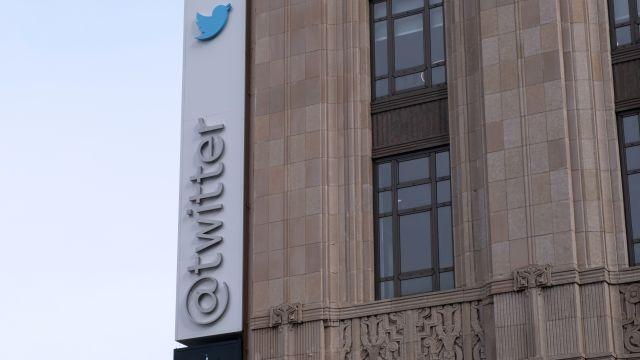 The first major product update since Elon Musk bought the California-based company, Twitter Blue was being offered to certain users for $4.99 a month and to others at $7.99 a month.

The subscription gives people “exclusive benefits,” prospective subscribers were told, including early access to select features and the ability to edit posts.

People seeking the coveted blue checkmarks, which are featured next to some user names, would also get one if they subscribe.