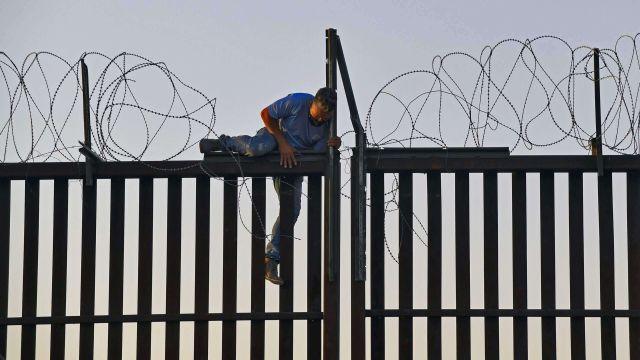 Last week, two more counties in the state of Texas formally declared the ongoing immigration crisis on the southern border to be an “invasion,” and as such have called for greater security measurements to combat the crisis.

Just The News reports that the counties of Wharton and Burnet both passed resolutions, signed by their respective judges and county commissioners, calling for “additional measures to secure the border, stop the invasion at the border, and protect our communities.”

While it is ordered in Article IV, Section 4 of the United States Constitution that the federal government “shall protect” the individual states “against invasion,” the Biden Administration has deliberately done little to combat the historic surge in illegal immigration, primarily due to Biden’s campaign promises that he would let illegals in and provide them with free, taxpayer-funded benefits such as healthcare.

As such, the counties cited Article IV, Section 7 of the Texas Constitution, which dictates that the Governor of Texas – in this case, Governor Greg Abbott (R-Texas) – shall fulfill his duty as commander-in-chief of Texas’ military forces to “suppress insurrections and to repel invasions.”