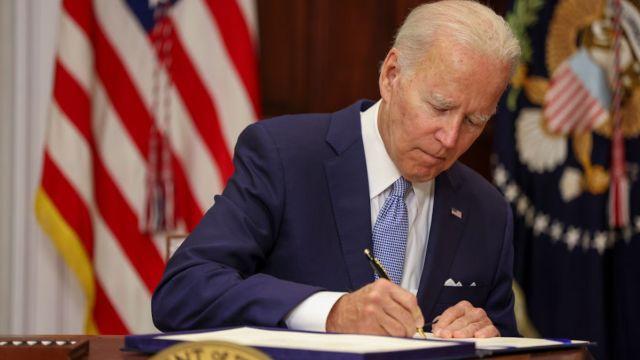 Strategic Petroleum Reserve levels have reached their lowest levels in four decades as autumn and winter weather conditions approach, according to data from the Energy Information Administration.

President Joe Biden has responded to rising gas prices by releasing one million barrels of oil per day from the Strategic Petroleum Reserves — a stock of emergency crude oil created to “reduce the impact of disruptions in supplies of petroleum products.” Though reserves in January 2021 were as high as 638 million barrels, reserves have fallen to 461 million barrels as of August 2022 — a level not seen since March 1985.

“The scale of this release is unprecedented: the world has never had a release of oil reserves at this 1 million per day rate for this length of time,” the White House said in a statement earlier this year. “This record release will provide a historic amount of supply to serve as bridge until the end of the year when domestic production ramps up.”

At least five million barrels have found their way to nations such as India, the Netherlands, and Italy, as well as a Chinese oil company with links to Hunter Biden.