US Companies Added Just 132,000 Jobs in August as Hiring Slows 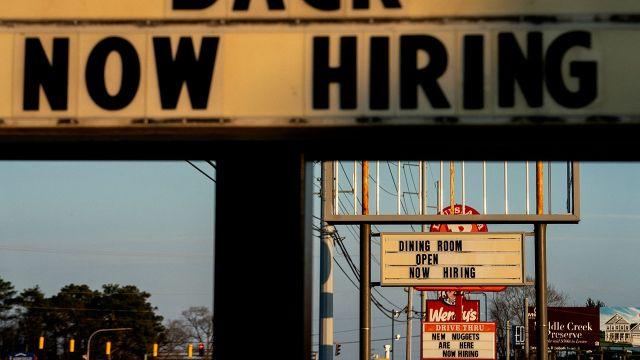 Private payroll job growth slowed markedly in August, suggesting that companies are pulling back on hiring amid growing fears of an economic slowdown, according to the ADP National Employment Report released Wednesday morning.

Companies added just 132,000 jobs last month, sharply missing the 288,000 gain that economists surveyed by Refinitiv had predicted. That is also below the 270,000 gain recorded in July and is the lowest since May, when employers hired just 128,000 workers.

“Our data suggests a shift toward a more conservative pace of hiring, possibly as companies try to decipher the economy’s conflicting signals,” said ADP chief economist Nela Richardson. “We could be at an inflection point, from super-charged job gains to something more normal.”