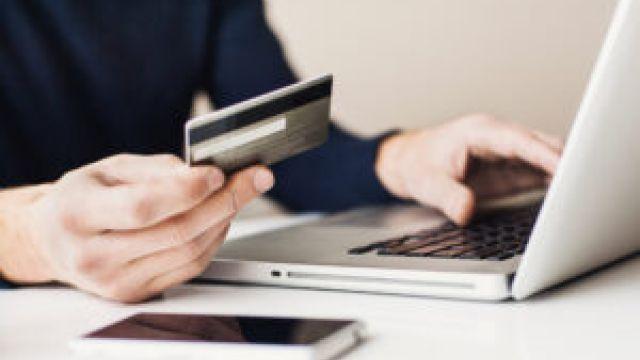 Credit card debt held by American households surged in the second quarter of 2022, according to the Federal Reserve Bank of New York’s Center for Microeconomic Data’s quarterly report, published on Aug. 2.

The report (pdf) on household debt and credit showed that total household debt reached $16.15 trillion at the end of June, marking an increase of $312 billion, or a 2 percent rise from the first quarter of 2022.

“Balances now stand at $16.15 trillion and have increased by $2 trillion since the end of 2019, just before the pandemic recession,” notes the report, which is based on data from the New York Fed’s nationally representative Consumer Credit Panel.