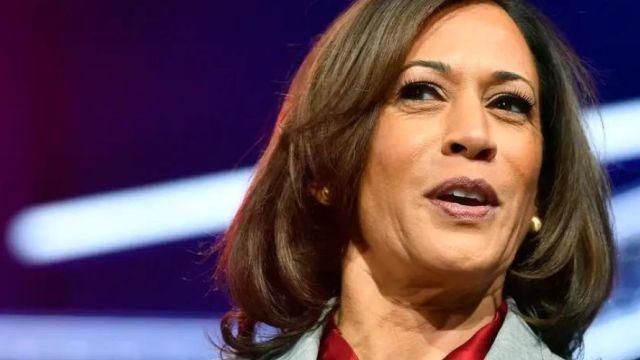 According to an official White House “fact sheet,” the task force will respond “to the need for government leadership to address online harms, which disproportionately affect women, girls, people of color, and LGBTQI+ individuals.”

This task force’s goal and intention has similarities to the failed Department of Homeland Security’s Disinformation Governance Board which was eponymously called the “Ministry of Truth.”
The historically unpopular Vice President Harris is adding leadership of the task force to her growing list of assignments from the White House, which has included finding ways to fix illegal immigration.
read full article