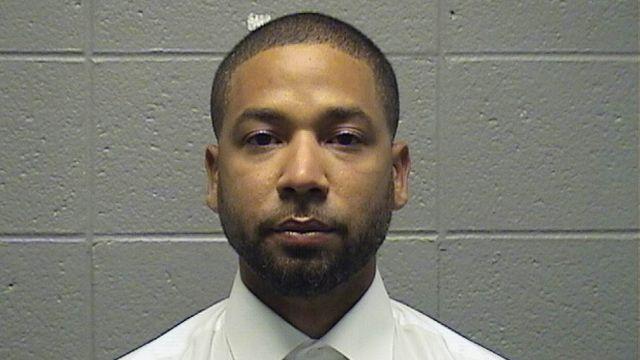 Convicted hate crime hoaxer Jussie Smollett’s 150-day jail sentence only lasted six days, at least for now. His lawyers managed to convince an appeals court that he shouldn’t be kept behind bars while they appeal the conviction. They offered a laundry list of excuses as to why he shouldn’t remain locked up, with none of them being very well explained. But the court sided with Smollett and he was turned loose. He was photographed as he left the detention facility without making any comments and he looked surprisingly fit for someone who had supposedly consumed nothing but ice water for almost a week. It was also revealed that he had spent two days in with the general jail population after serving four days under psychiatric evaluation. (Daily Mail)

Disgraced actor Jussie Smollett consumed nothing but ice water during his six days in a Chicago jail, a lawyer claimed as the star was freed to begin his appeal.

Nenye Uche said Smollett had refused food during his stint at Cook County Jail, which ended less than a week into Smollett’s 150 day sentence on Wednesday.