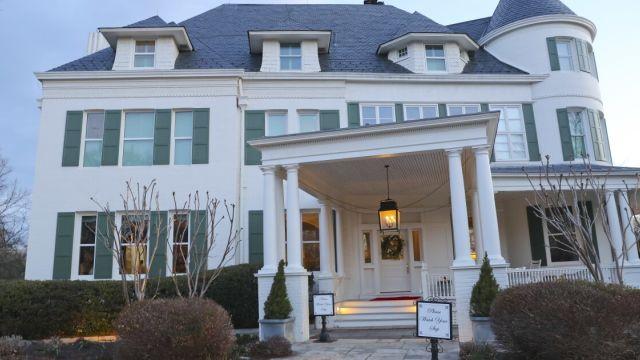 Another busload of migrants believed to be from Venezuela and Nicaragua were dropped outside of the home of Vice President Kamala Harris on Saturday morning in Washington D.C.

The bus consisted of men, women, and infants, according to video footage from a reporter with NBC who arrived outside of the residence Saturday morning. The bus was the third sent to the vice president by Gov. Greg Abbott (R-TX) this week, and was meant as a retaliation to Harris’s comment that the United States border with Mexico was “secure.”