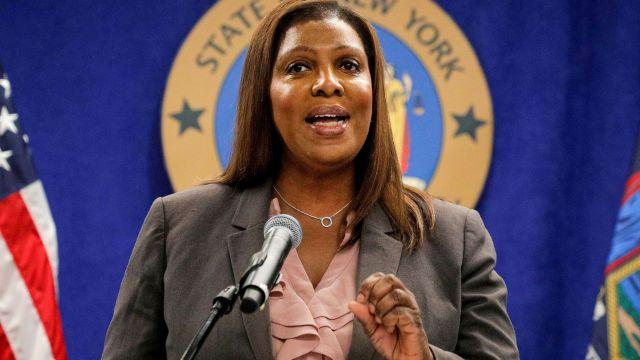 James’ announcement comes nearly a week after The New York Times reported that she had rejected an offer from Trump’s lawyers to settle her probe of the Trump Organization, which is based in Manhattan.

James’ office was investigating the company for possibly fraudulently misstating the value of various real estate assets to receive financial benefits in the form of more favorable loan and insurance rates, and tax breaks.