Head Scratcher: Joe Rogan Defends Deep State, Says 'Do You Know How F**ked We Would Be If We Didn’t Have Career Politicians' 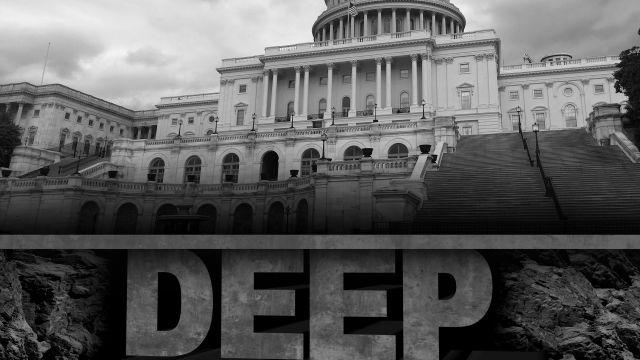 Podcaster Joe Rogan has earned the ire of the establishment for daring to challenge the official government narrative but his recent remarks that are supportive of the unelected deep state has left many fans and listeners scratching their heads.

Rogan, who dared to feature guests who challenged the Biden administration and the entire medical bureaucracy on COVID, earning the ire of Dr. Anthony Fauci in the process, was able to survive a vicious and coordinated onslaught accusing him of being a racist when a video featuring cherry-picked utterances of the “N word” was unleashed immediately after he took heavy fire for his remarks on vaccines, leading to a temper tantrum from aged rocker Neil Young.

His groveling apologies for both cardinal sins may have averted the cancelation from the Spotify platform that features his extended interviews but some may be inclined to believe that Rogan has been neutered and his defense of the shadowy intelligence agencies that operate behind the scenes during an interview with a former CIA officer comes as more than a bit of a shock.