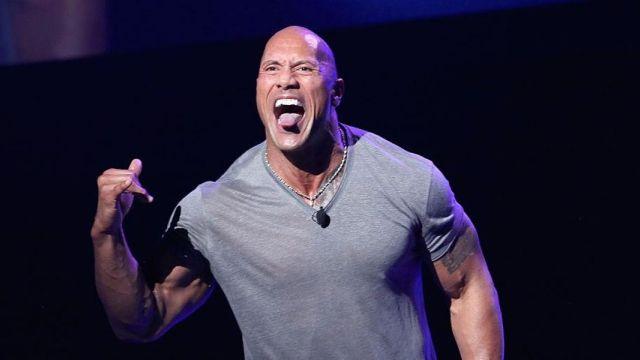 Beloved movie star Dwayne “The Rock” Johnson may be planning a presidential run.

Mick Mulvaney, Donald Trump’s chief of staff from January 2019 to March 2020, said that he thinks Johnson is a serious contender in a potential Republican primary race in 2024.

When asked who he thinks “could mount a serious challenge to Donald Trump in the 2024 GOP primary,” Mulvaney told Politico that few people stand a chance at beating Trump in a Republican primary, but that a short list of people could present themselves as serious challengers to Trump in 2024, The Wrap reported.