While Biden Brags about Releasing Oil from Emergency Stockpile, Reserve Plunges to Lowest Level Since 1985 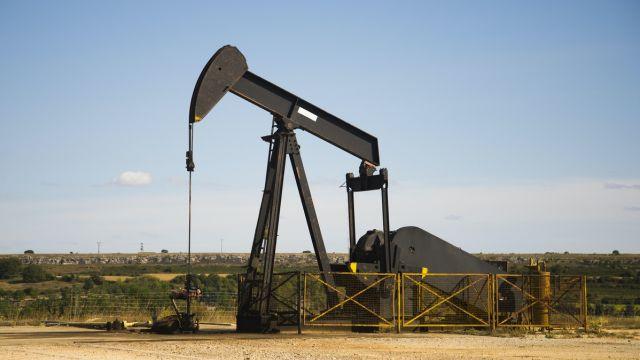 While President Joe Biden brags about reducing gas prices by releasing gigantic amounts of crude oil from the Strategic Petroleum Reserve (SPR), the crucial reserve has plunged to its lowest level of oil since May 1985.

Biden announced in March he would raid the reserve — which is spread among four sites along the Gulf Coast of Texas and Louisiana —depleting it by 1 million barrels per day (bpd) over six months.