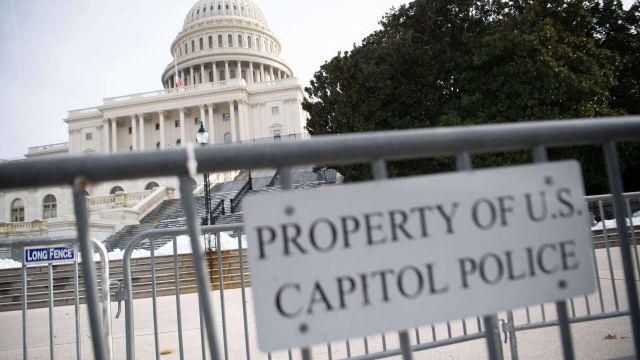 On Monday, Congressman Jim Jordan (R-Ohio) claimed that a new whistleblower from the FBI told him that the bureau is “cooking the books” when it comes to cases related to the peaceful protests of January 6th, deliberately miscategorizing them so they can add to an apparent increase in “domestic extremism” cases.

As reported by Fox News, Jordan made his claims on Tucker Carlson’s show “Tucker Carlson Tonight,” detailing what he wrote in a letter to FBI Director Christopher Wray regarding these latest whistleblower allegations.

Jordan said that the FBI, most likely under political pressure from Joe Biden to match his false claims of rising “extremism” due to pro-Trump Republicans, nationalists, and populists, has been producing “false and misleading” cases of so-called “extremism” to make the nonexistent threat seem real.