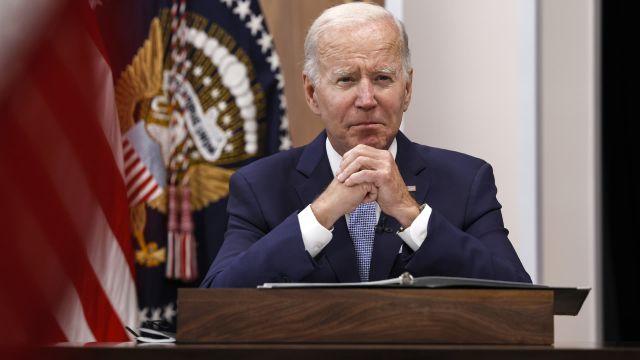 WASHINGTON — As House Speaker Nancy Pelosi reportedly prepares to land in Taiwan on Tuesday evening for a long-rumored official visit, her trip has exposed a rare schism between the Biden White House and the most powerful Democrat in Congress.

Officially, the Biden administration has been careful to avoid directly answering questions about whether it agrees with Pelosi’s decision to make the trip.

But unofficially, the White House and the Pentagon have made little secret of their opposition to such a visit, which comes at a time when U.S.-China relations are the poorest they’ve been in decades.

In late July, Biden responded to a question about Pelosi’s then-rumored stop in Taiwan by saying, “The military thinks it’s not a good idea right now. But I don’t know what the status of it is.”