Worse Is Yet to Come: Bank of America Expects Unemployment to Soar to 5.6% Next Year 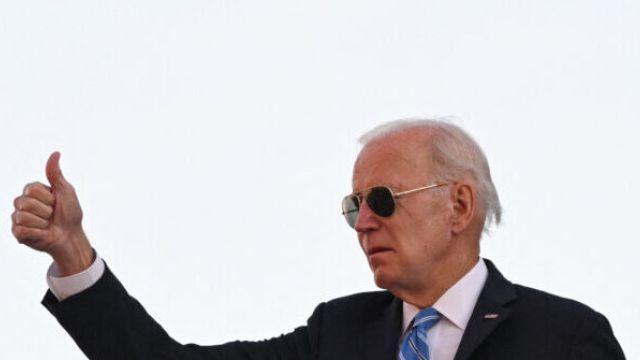 Unemployment will soar to 5.6 percent by the end of next year, according to a revised forecast from Bank of America.

The bank raised its forecast for unemployment after the Federal Reserve officials indicated that they think the central bank’s interest rate target will approach five percent next year. The steeper path and higher peak for interest rates makes a “hard(er) landing” more likely, according to a research note from the U.S. economics team led by Michael Gapen.

The bank had been forecasting a five percent unemployment rate for year-end 2023, so the new rate is nearly a 12 percent increase.

In August, the unemployment rate was 3.7 percent, up slightly from the 3.5 percent in July and the 3.6 percent in each of the months before that since March.