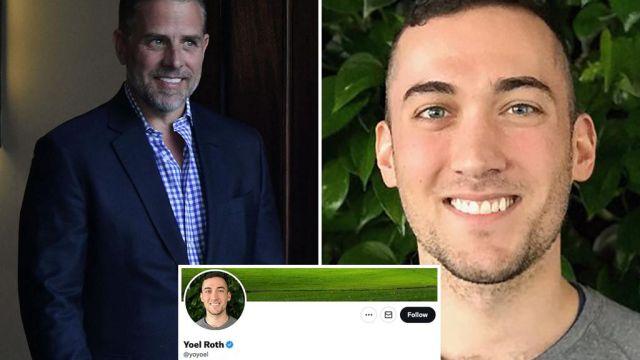 The Twitter exec who censored The Post’s reporting on Hunter Biden — and brazenly likened members of the Trump administration to Nazis — has quit just days after getting public support from new boss Elon Musk.

Yoel Roth, 35, until Wednesday had continued pushing the site’s shifting policies on trolling and hateful conduct — and appeared alongside new owner Musk, 51, in defending the platform in a crunch meeting with advertisers that same day.

But Twitter staffers were told on Slack on Thursday that Roth was the latest key exec to have resigned, according to employees.

Roth also confirmed his exit by changing his bio on the site he’d worked at for seven years to “Former Head of Trust & Safety at @Twitter.”

The long-contentious exec was just one of the latest key figures to join the exodus during the unprecedented crisis that Musk this week admitted could end in bankruptcy.